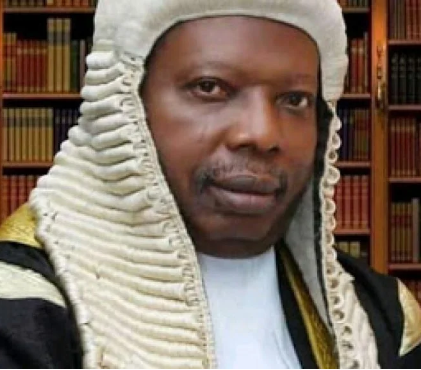 The Economic and Financial Crimes Commission, EFCC, has arrested the Speaker of the Ogun State House of Assembly, Olakunle Oluomo. Oluomo was arrested on Thursday morning, September 1, at the Murtala Muhammed Airport in Ikeja, Lagos State, over allegations of offences bordering on financial crimes. It was learnt that the Speaker was being grilled in the custody of the agency. A source at the EFCC said he had been invited several times but failed to honour the invitation, Sun News reports.The post EFCC arrests Ogun Speaker, Oluomo, at Lagos airport appeared first on Linda Ikeji Blog.
Uncategorized