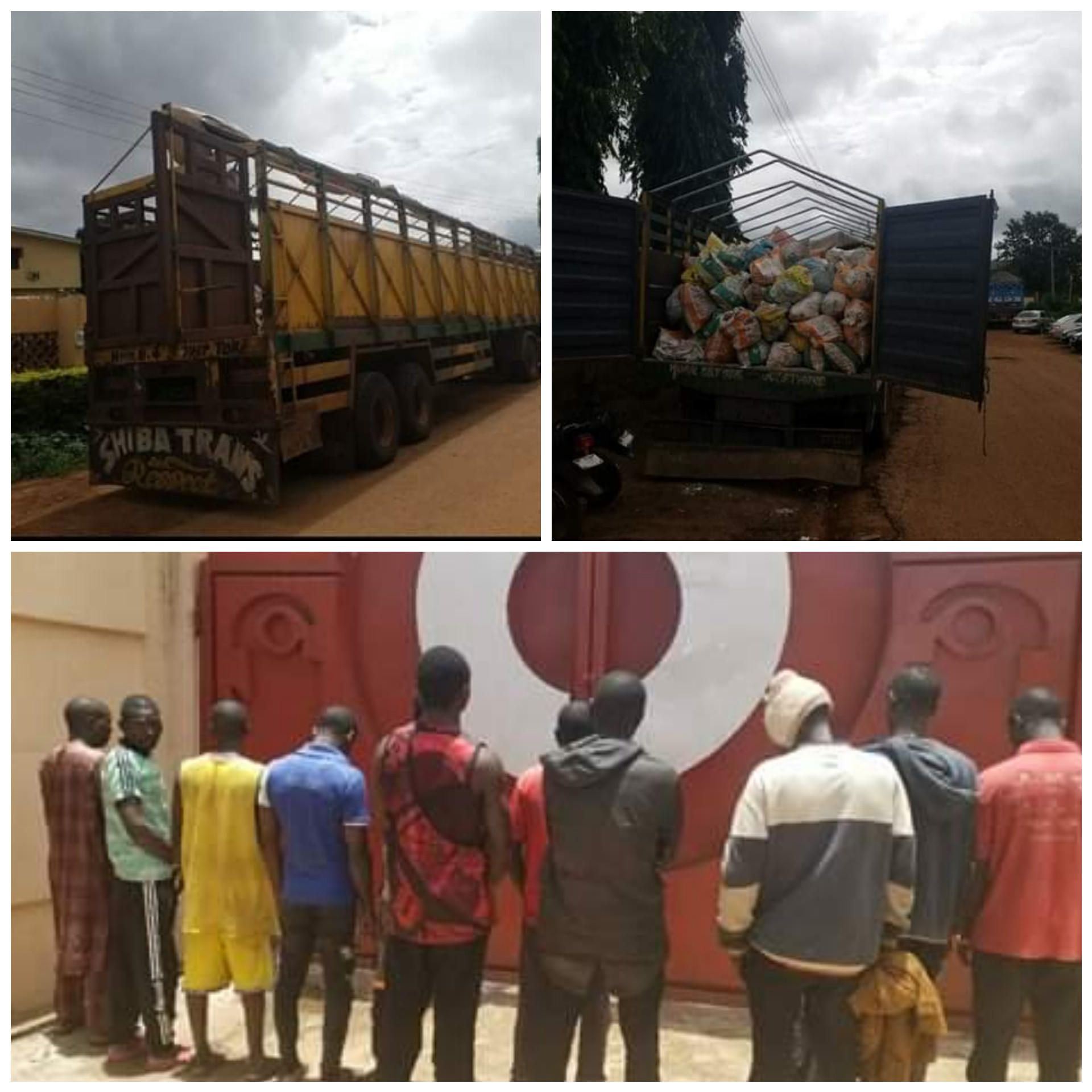 Thirteen suspected illegal miners have been arrested in Kakafu village, Pategi Local Government Area of Kwara State. A statement issued on Wednesday, August 31, by Mr Ayeni Olasunkanmi, Public Relation Officer (PRO) of Kwara NSCDC, said five trucks fully loaded with different brands of solid minerals were recovered from the suspects. Olasunkanmi said that the suspects were arrested on Tuesday, August 30, by a team of operatives of the NSCDC and Economic and Financial Crimes Commission (EFCC), as well as officials of the Federal Ministry of Mines and Steel Development. Names of the suspects were given as: Buba Mohammed, Yusuf Umar, Surajo Shehu, Abubakar Abdullahi, Salisu Mohammed, Quadri Sulaiman and Nwafor Chinonso, Abdullahi Isa, Mustapha Mohammed, Buhari Hassan, Basiru Jafaru, Murtala Jafaru and Jafaru Abdullahi. He added that the operation followed credible intelligence report received by the EFCC over some suspected illegal miners operating in the area. According to him, preliminary investigations revealed that the suspects have not been paying royalties to the Federal Government as required by law. The suspects will soon be charged to court upon conclusion of ongoing investigation. 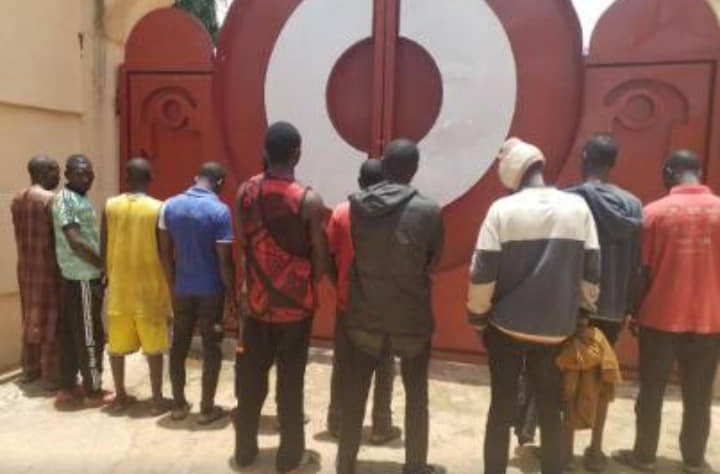 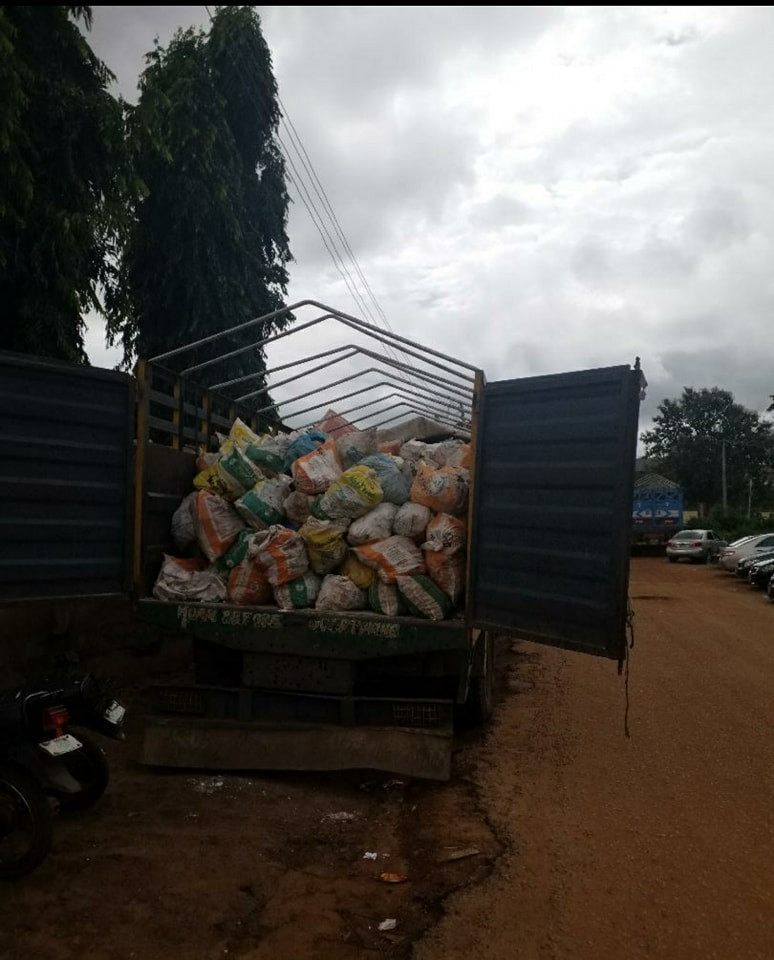 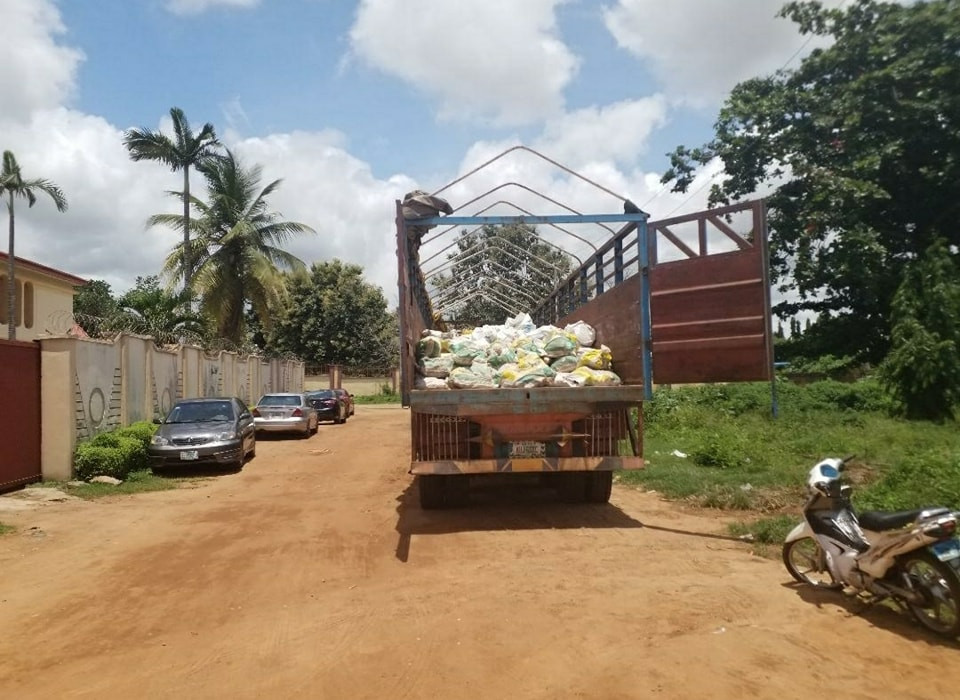 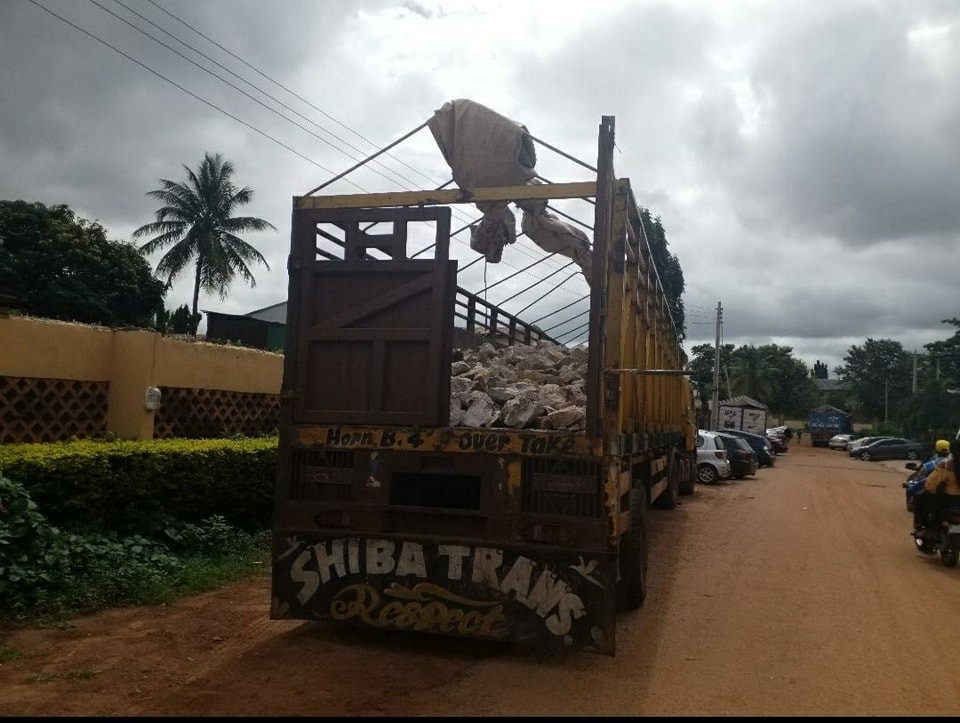