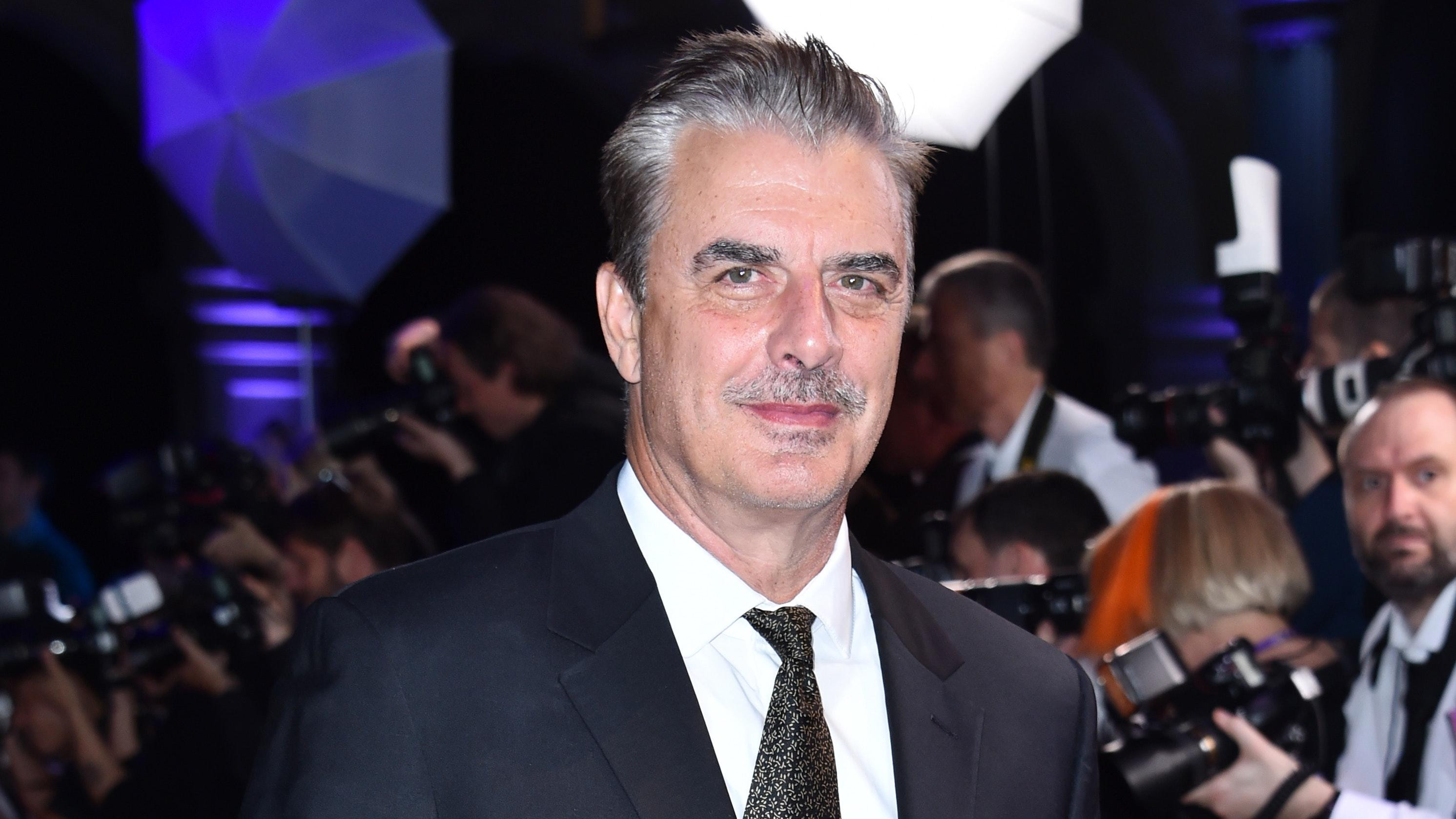 Sex and the City Star, Chris Noth has returned to acting after facing sexual assault allegations earlier this year.  Page Six reported that Noth produced, directed and starred in a one-night reading of Eugene Ionesco’s “Rhinoceros” at Saint James Place in Great Barrington, Mass, and that he was a “consummate stage actor.” A source added “It was well-received. He received a standing ovation at the end.”  Noth cast local talent for the sold-out production and worked with producer Elizabeth Aspenlieder. He teased the modern classic on social media by posting an interview he did with The Rural We. The reading was the first time the former “Law & Order” star publicly performed since his character Mr. Big was killed off on HBO Max’s “Sex and the City” reboot, “And Just Like That,” and his final appearance was edited out of the show. “I’ve been wanting to do this for years, and I was getting close to producing it at the Chichester Festival Theatre in England. Then COVID hit and people didn’t really want to see [avant-garde playwright] lonesco,” he said. The crowd was ready to see it on Saturday, and Noth “was very happy with the show,” our insider said. “Theater is his main love. Everyone loved it. He plans to present future productions of this play,” they shared. Recall that Noth was fired and his character was written out of his CBS series “The Equalizer” after two women accused him of past sexual assault. Noth has repeatedly denied the sexual assault allegations.The post Chris Noth returns to acting after sex scandal appeared first on Linda Ikeji Blog.
Uncategorized