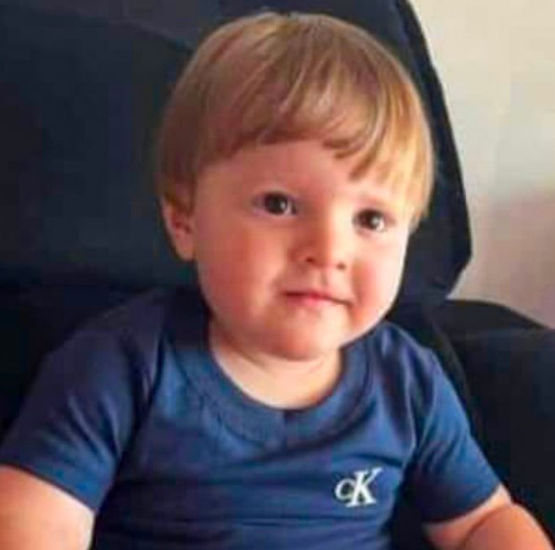 A young child died when he got his head stuck in a goal net. Enrico Braga Souza, 1, was found motionless in a nursery playground in Sao Paulo, Brazil, on August 31. The shocking incident occurred when the toddler was taking part in a game of football at playtime. 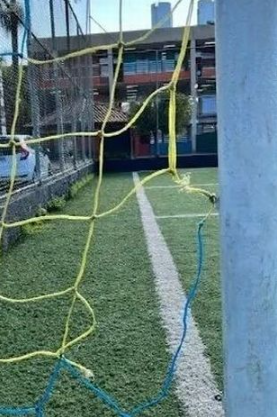 A teacher found the child stuck in the net and he was immediately taken to a nearby healthcare unit, before he was moved to an ambulatory medical care facility where he died. CEI Meninos nursery will remain closed until September 5 as police look into what happened. Police said an investigation was taking place that could “possibly lead to a manslaughter charge.” Police spokesman Douglas Dias Torres said: “I believe he put his neck through a gap in the net and he may have lost his balance and was unable to touch the ground with his hands.”The post Boy, 1, dies after being strangled by football goal net during nursery game appeared first on Linda Ikeji Blog.
Uncategorized