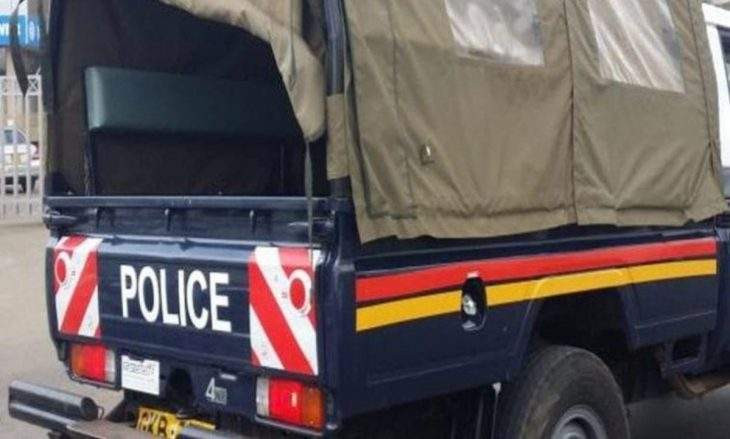 Two lovers have been arrested after being found fighting in an AirBNB in Milimani area of Kisumu county, Kenya.  Police officers who were alerted about the fight, arrived the scene to see that Misari Otieno and Laura Aloo were both injured.  While 28-year-old Otieno was injured on the right-hand index finger, 31-year-old Aloo had bruises on the face and marks on the neck. Police said Laura had bitten off the upper part of Otieno’s index finger which was recovered from the room. The security operatives also recovered a half bottle of whiskey and a can of beer from the house. A police report read;  “Police got information that people were fighting at Rubby Court AirBNB house number 98. They found two lovers who had sustained serious injuries with the male having an injury on the right-hand index finger and the female having bruises on the face and neck.”There were blood stains on the floor and a piece of the right-hand finger was recovered.” The post Woman arrested alongside boyfriend whose finger she bit off appeared first on Linda Ikeji Blog.
Uncategorized