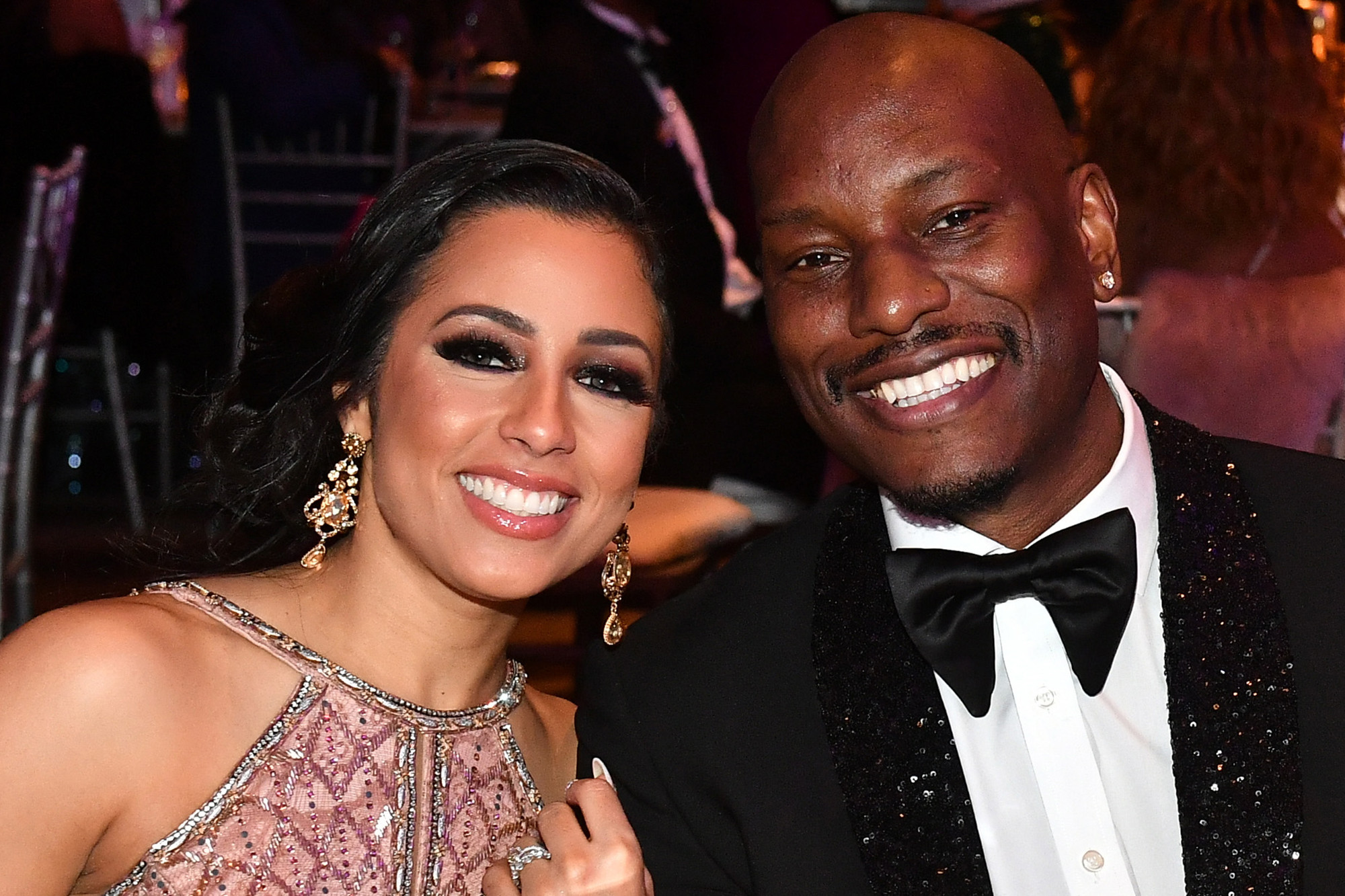 Actor/singer Tyrese’s courtroom showdown with his estranged wife, Samantha Lee Gibson, wrapped up Tuesday evening,  August 29, in Georgia with the judge ordering him to pay $10,690/month in child support.  Recall that the estranged couple who share a daughter, Soraya, got married on Valentine’s Day in 2017 after their first meeting in 2015.  Samantha filed for divorce from the six-time Grammy nominee in September 2020, and claimed Tyrese had locked her out of the house. He has repeatedly denied the accusation.   Ruling on the case on Tuesday August 30, the Judge said the $10k/month payment dates back to when Samantha first filed for divorce in September 2020; which means he owes his ex a lump sum of $209k. The judge who also advised Samantha and Tyrese not to bad mouth each other in front of Soraya, added that Tyrese should be happy if his ex moves into a nicer house, because it means a better standard of living for his daughter. After Tyrese revealed he had been making Samantha’s car payments for 2 years, the judge knocked off $46k, bringing the lump sum down to $169k. Asides ruling that neither party will pay spousal support, Tyrese also got their Range Rover, while Samantha got their Land Rover. The Judge also granted Samantha’s petition for a divorce, which means both of them are now single. The post Tyrese ordered to pay $10k/month in child support appeared first on Linda Ikeji Blog.
Uncategorized