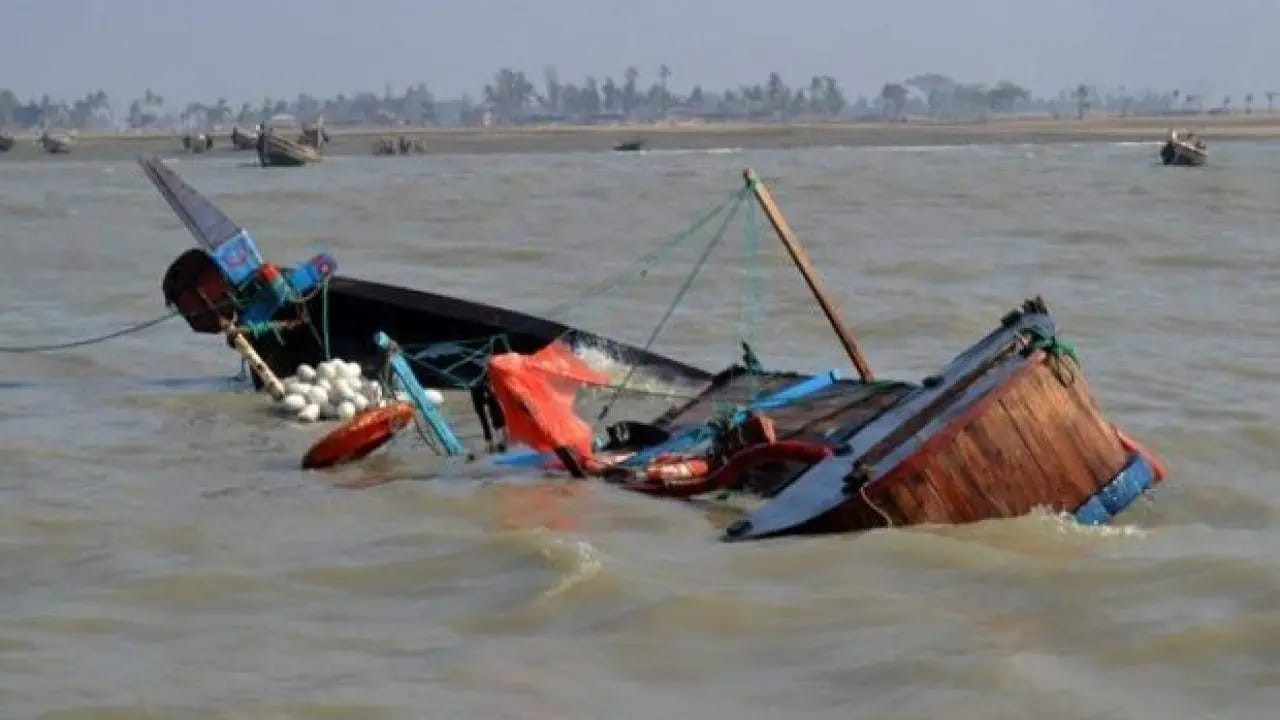 Two teenage boys have died in a boat mishap that happened in Miga Local Government Area of Jigawa State. Spokesperson of the State Police Command, Lawan Shiisu Adam, in a statement on Tuesday August 30, said the victims were returning from their farm when the incident happened on Sunday, August 28, 2022.  “Nine farmers were returning from their farm between Galauchime to Sansani village in Miga LGA of Jigawa State. On reaching a river, they boarded a canoe paddled by one Ado Dan Maguga to sail to Santini. Unfortunately, the canoe capsized, due to the rain and windstorm,” he stated.  The PPRO said seven people were rescued while the other two lost their lives.  “The two people that were found dead are Imran Rabiu, 12 years; and Tasiu Rabiu, 14 years. Their corpses were found and released to their family for burial.”  The Commissioner of Police, Jigawa State Police Command, Aliyu Tafida, prayed for the departed souls to have eternal peace and sympathised with their families and relatives.The post Two teenagers die in Jigawa boat mishap appeared first on Linda Ikeji Blog.
Uncategorized