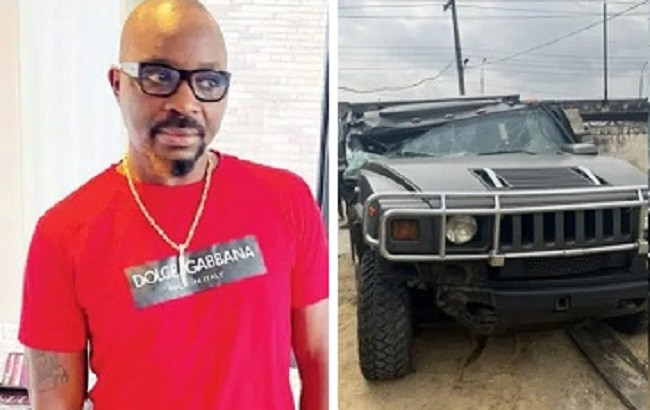 Osun police command has said they are not aware of any attack against Isaac Fayose, younger brother for former Governor of Ekiti state, Ayodele Fayose.  Recall that Isaac had said that he was attacked at Gbongan, headquarters of Ayedaade council of the state while on his way to Lagos on Sunday August 28. The former Governor’s younger brother who disclosed that no life was lost, had said that many persons were abducted by the gunmen. He also said he did not report the attack to the police. Commenting on this, Police spokesperson Yemisi Opalola also confirmed that no such incident was reported to the Command. Opalola told The Nation;  “He didn’t report to any police station in Osun State. We are not spirits to know what happens everywhere and every time. Facebook is not a police complaint station. There are lots of questions that we will want to ask him, which can’t be asked on Facebook.“But notwithstanding, we shall work on the matter to know what really happened & know what to do about it.”   The post Police say they are unaware of attack on Fayoses brother appeared first on Linda Ikeji Blog.
Uncategorized