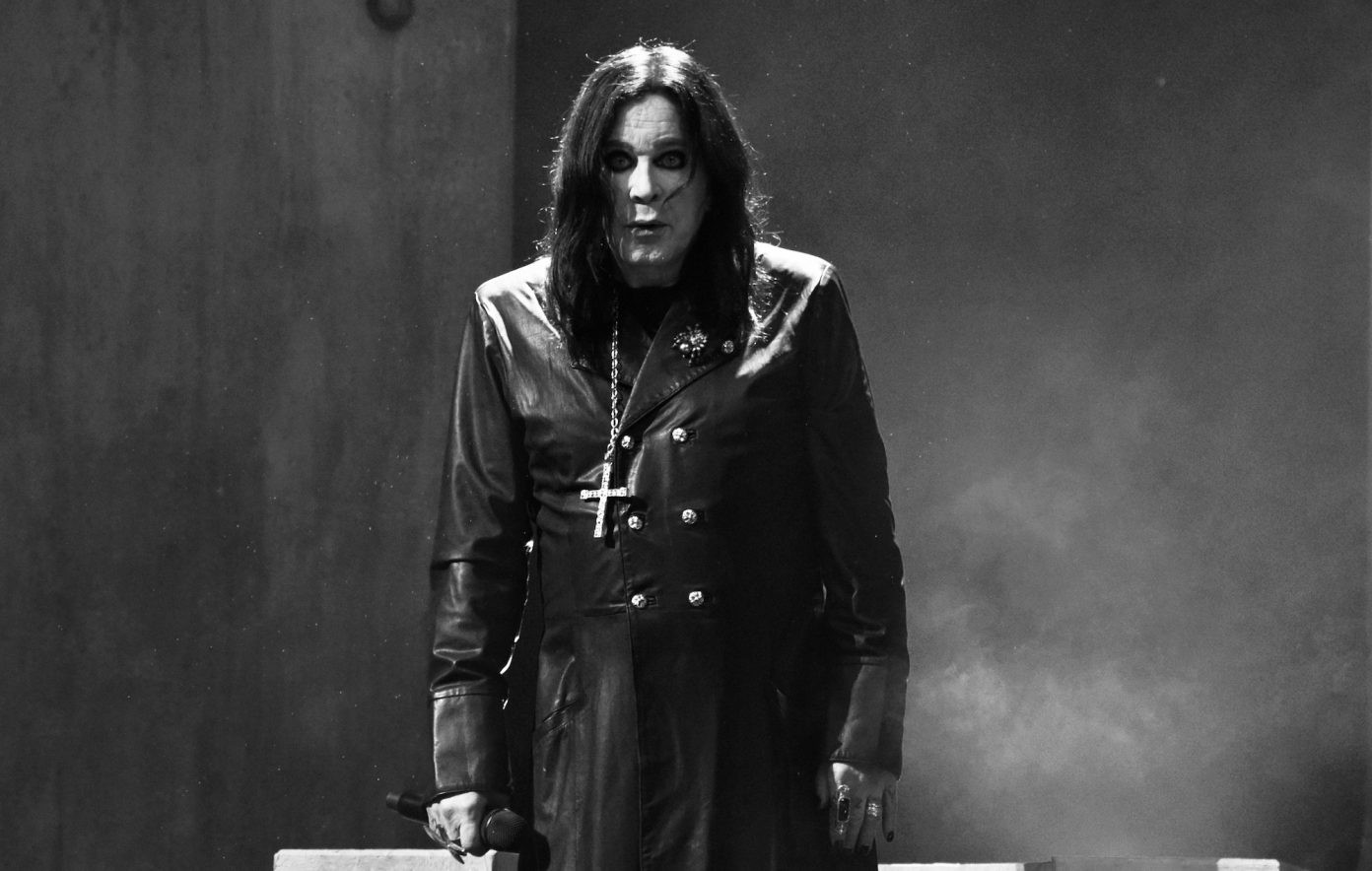 Legendary rocker Ozzy Osbourne has opened up on what it’s like to live with Parkinson’s disease. Explaining the impact the disease has had on his life since his 2003 diagnosis, the singer said it has had both physical and mental effects on him.  Osbourne said;  “You think you’re lifting your feet, but your foot doesn’t move. “I feel like I’m walking around in lead boots.” Osbourne also discussed battling depression in tandem with the disease circa 2020. “I reached a plateau that was lower than I wanted it to be,” he said. “Nothing really felt great. Nothing. So I went on these antidepressants, and they work OK.” The rocker credits his wife Sharon Osbourne and daughter Kelly Osbourne for enabling him to continue performing despite his health woes. “Without my Sharon, I’d be f–king gone,” he told the outlet. “We have a little row now and then, but otherwise we just get on with it.” The “Crazy Train” singer was discharged from a Los Angeles hospital in June after undergoing what Sharon, 69, described as “a major operation” that would “determine the rest of his life.” The rocker’s “life-altering” surgery involved removing and realigning pins in his neck and back. Along with Parkinson’s and a battle with COVID-19, the musician has been dealing with the ramifications of a 2003 quad biking accident.The post Ozzy Osbourne says Parkinsons disease feels like walking around in lead boots appeared first on Linda Ikeji Blog.
Uncategorized