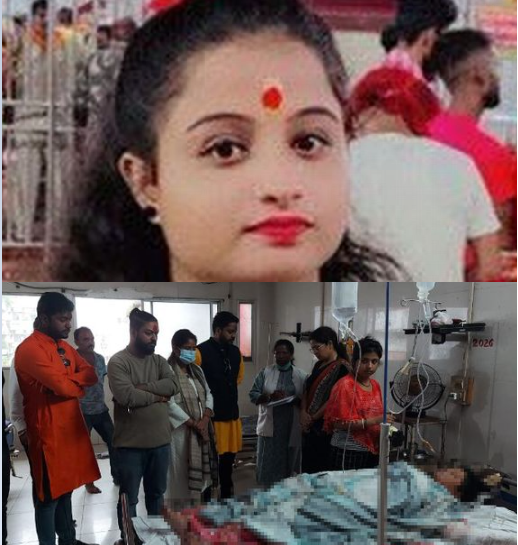 A 19-year-old girl has died after she was set on fire by a man whose marriage proposal she rejected. Ankita Kumari died on Sunday, August 28, days after she was doused with kerosene through her house window while she was sleeping and set on fire. The Class 12 student, a Hindu living in the Dumka district of the eastern state of Jharkhand refused to marry the accused, a Muslim man living in the same locality, so he attacked her on Tuesday, August 23. 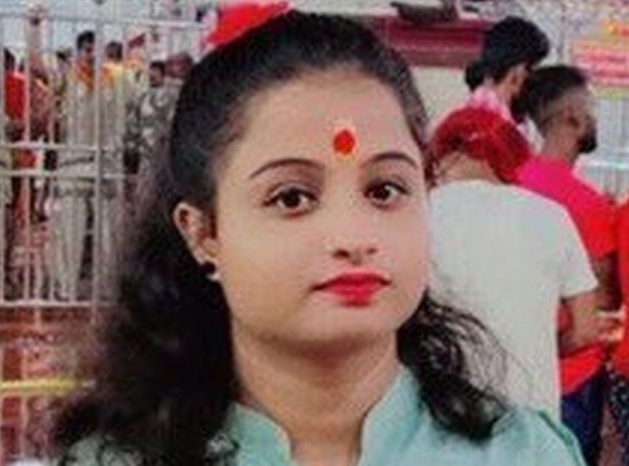 The man who carried out the horrific crime was arrested along with the person who supplied the petrol. The accused was photographed smiling in police custody, just hours after the victim died on Sunday. According to the statement given to an executive magistrate, Ms Kumari said the accused called her and threatened her life. She said: “He called me again around 8pm on Monday and told me that he would kill me if I did not talk to him. “I informed my father about the threat after which he assured me that he would talk to the man’s family on Tuesday. After having our dinner, we went to sleep. I was sleeping in another room. “On Tuesday morning, I experienced a sensation of pain on my back and could smell something burning. I found him running away when I opened my eyes. “I started screaming in pain and went to my father’s room. My parents doused the fire and took me to the hospital.” 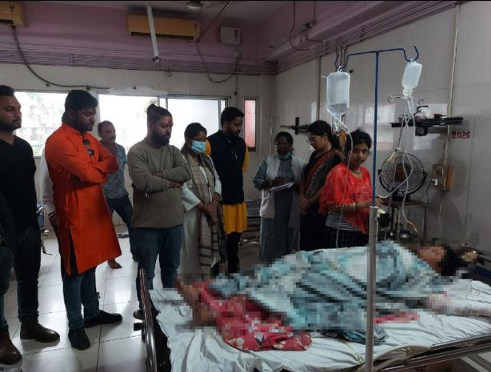 Former Jharkhand chief minister Raghubar Das said: “A woman was burnt to death but the chief minister is maintaining silence. Isn’t it a politics of appeasement?” Hardline Hindu groups have called for the death of the accused. The Vishva Hindu Parishad, or the World Hindu Council, said the majority Hindu community are prepared to hit the streets and protest if action is not taken sooner. “Today, there is a dire need to create a safe environment for women in the country”, Rahul Gandhi, a leader of the main opposition Congress party, said on Twitter. Ms Kumari was filmed saying from her hospital bed: “He should die the way I am dying today.”The post Indian teenager dies days after being doused in petrol and set on fire for rejecting a marriage proposal appeared first on Linda Ikeji Blog.
Uncategorized