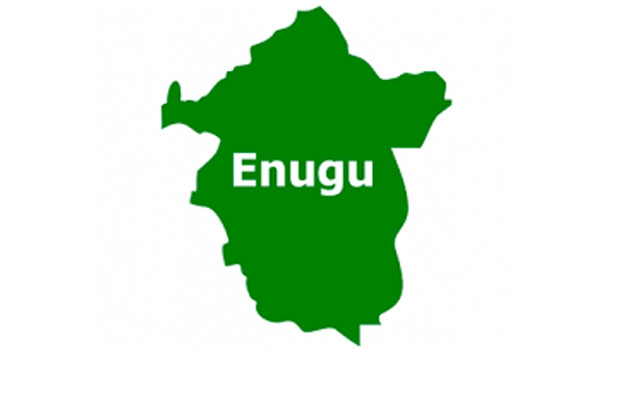 Enugu State Government has ordered the immediate closure of all unapproved private primary and secondary schools in the state. This was conveyed in a statement issued by the Commissioner for Education, Uche Eze, which was made available to reporters in Enugu.  Eze who said the decision was taken to curb proliferation of substandard private schools in the state, stated that the ugly development was a source of serious concern to the government and others in the education sector in Enugu State. Advising all the affected persons and schools to abide strictly by the directive in their own interest,  Eze further stated that the directive was under the powers conferred by the state’s education law and in its determination to secure the right of all children in the state to good and quality education. He said;   “Without such registration and approval, the government cannot guarantee or assure the state of infrastructure or the quality of teaching and learning offered in such schools.“The state government shall in two weeks from the date of this announcement, embark on the forcible closure of any defaulting school, prosecute and punish any person or group of persons still flouting the directive.”The post Enugu government orders closure of unapproved schools appeared first on Linda Ikeji Blog.
Uncategorized