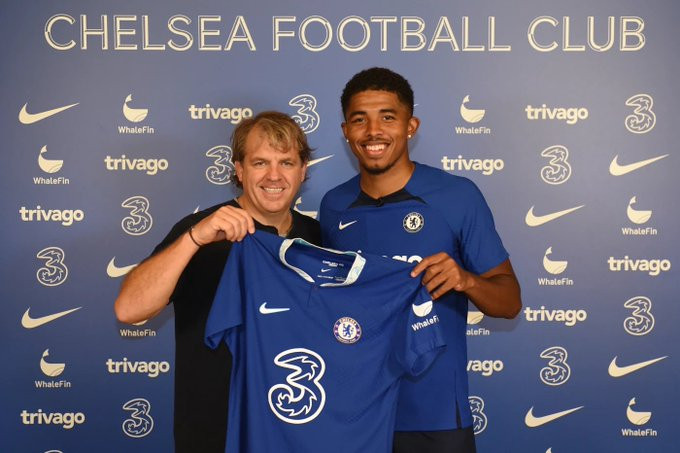 Chelsea have completed the signing of Wesley Fofana from Leicester City in a £70million deal. The French footballer has agreed on a seven-year deal with the west London outfit with Thomas Tuchel finally landing his defensive target. Fofana described his move to Stamford Bridge as a ‘dream’ and that he is raring to get going alongside his new team-mates. 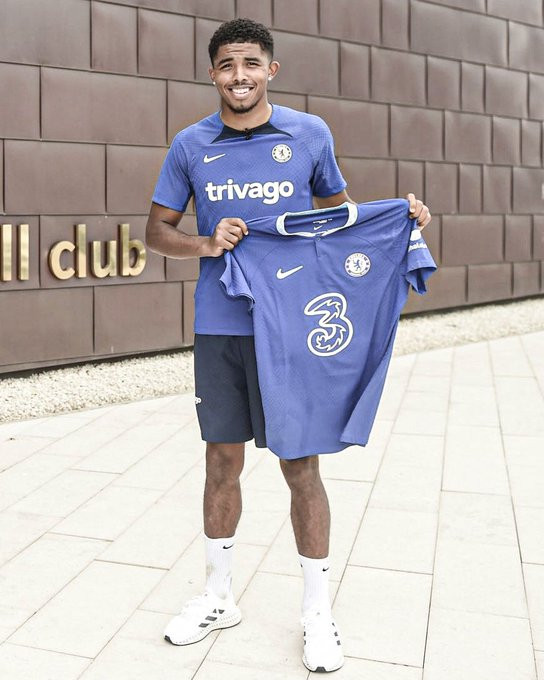 He told the club’s official website: ‘The two last days have been really big days for me and I’m very happy. I trained this morning with the team and it’s a dream for me. I’m very excited to start playing games for the fans and the club. ‘I’m here to win trophies – the Champions League, Premier League, FA Cup, Carabao Cup, everything. I came here to win and the club is built to win trophies so I’m here to continue that.’ Chelsea chairman Todd Boehly was delighted to add more depth in defence for the club, saying: ‘Wesley is a hugely promising defender who has already proven his quality in the Premier League at a young age. ‘We are delighted we were able to bring one of Europe’s most exciting talents to Chelsea and further strengthen that area of our squad, both for this season and many more to come.’ With his arrival, the France Under 21-international becomes Chelsea manager Thomas Tuchel’s sixth summer signing after Gabriel Slonina, Carney Chukwuemeka, Kalidou Koulibaly, Raheem Sterling, and Marc Cucurella.The post Chelsea complete 70m transfer of Wesley Fofana from Leicester City appeared first on Linda Ikeji Blog.
Uncategorized