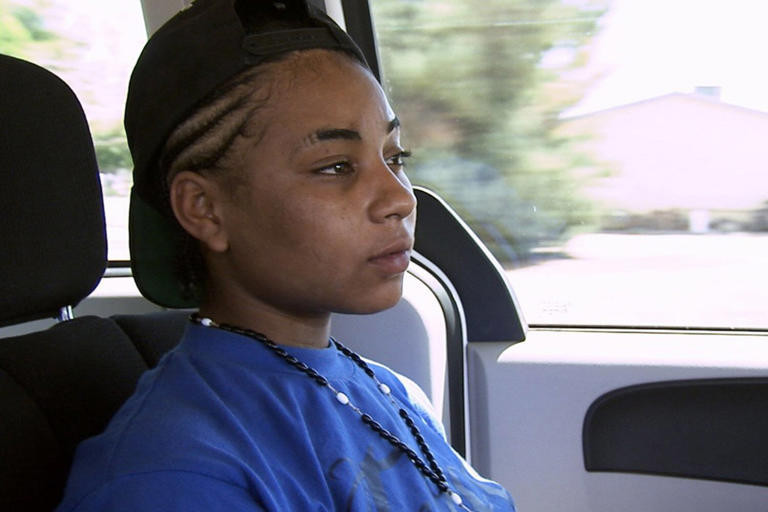 24-year-old Ashley Tropez who appeared on A&E’s “Beyond Scared Straight,” has been confirmed dead.  According to a press release from the San Bernardino Sheriff’s Department, the Victorville Police Department responded to a report of a dead body inside a home on August 26. 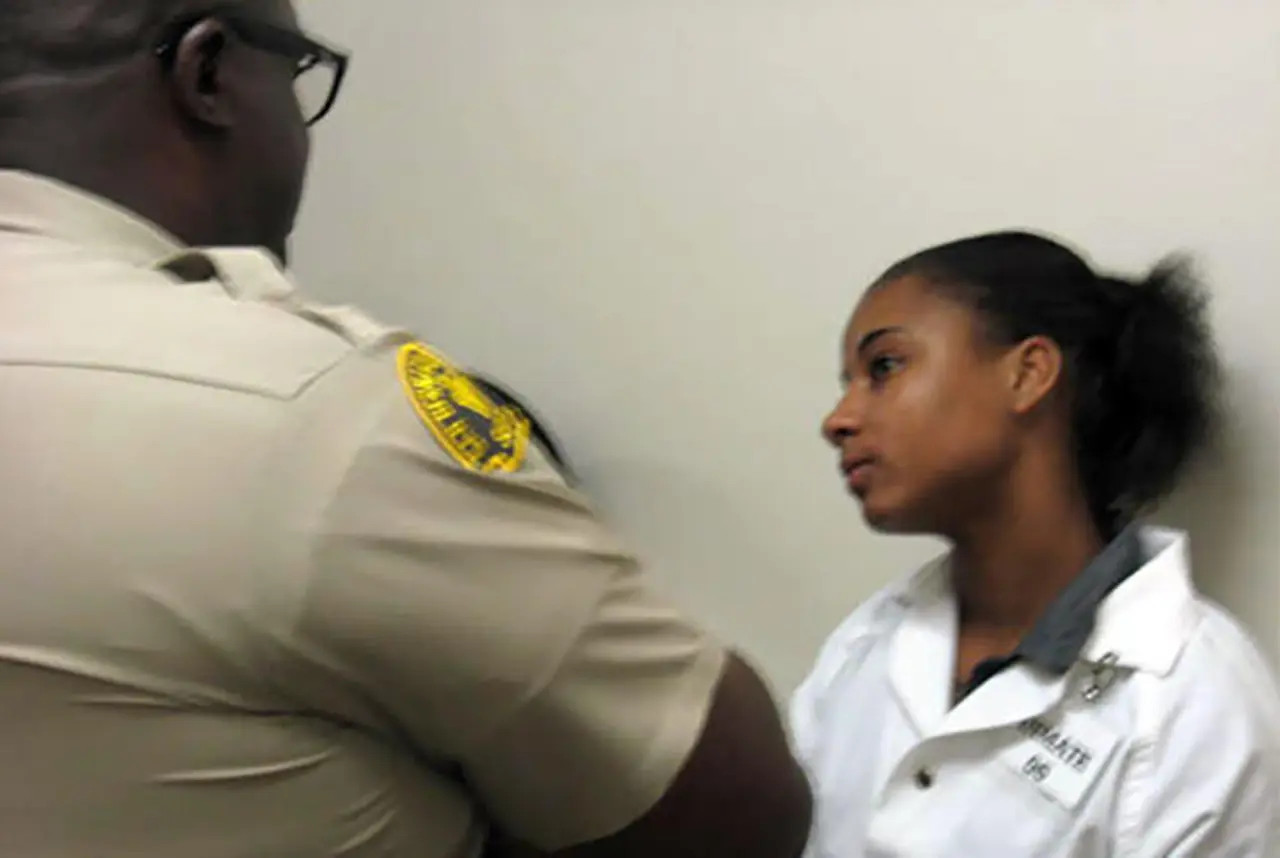 “Upon arrival, deputies located Ashley Tropez inside the house, suffering from traumatic injuries,” reads the report. An investigation was launched after they discovered the body and authorities identified a 24-year-old suspect,  Alexis Call, who is now in custody. The release states that they believe Tropez and the suspect knew each other and “may have been squatting at the residence.” While it’s still unclear how Tropez died, Call is being held at the High Desert Detention Center. She has since been charged with murder after appearing in court on Tuesday August 30. 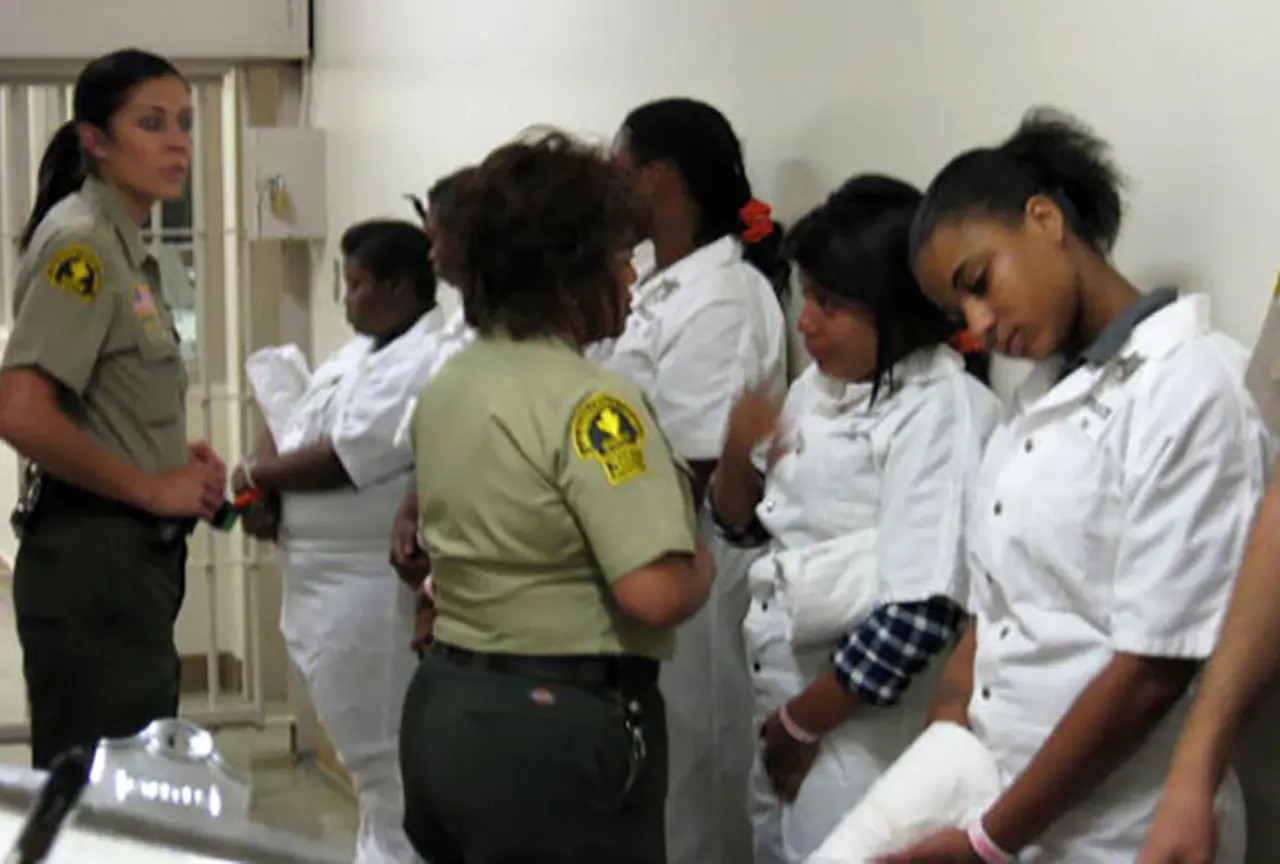 Tropez appeared on the A&E reality show back when she was 17 years old. Beyond Scared Straight profiles unique crime prevention programs aimed at deterring troubled teens from jail, according to the cable network’s logline. A year after Tropez was chronicled on the TV show for “fighting, getting in trouble and selling weed,” things did not change for the troubled teen, according to The Sun. “I’m still the same person,” she said. “I just be everywhere, from friends to family’s houses. Just chilling.”The post Beyond Scared Straight star Ashley Tropez is dead appeared first on Linda Ikeji Blog.
Uncategorized