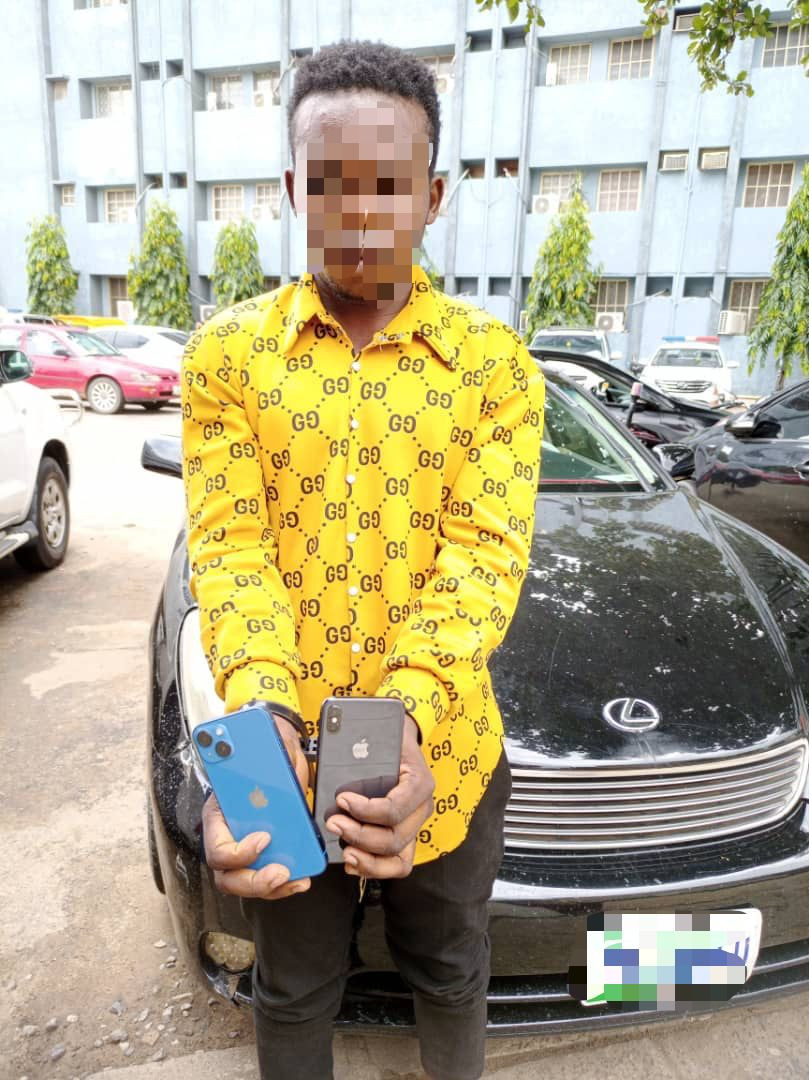 Operatives of the Lagos Rapid Response Squad (RRS) have arrested 21-year-old Temple Samuel for allegedly stealing his boss’ Lexus ES 330 car.  The suspect was arrested in the Ogba area of Lagos State with three others, namely Benjamin Bassey aged 32, Chukwuemeka Okorie aged 29 and Joshua Agboche aged 37, who had conspired with him to sell the car.  Investigation revealed that the suspect who works in his boss’ car wash at Egbeda drove the car away in the middle of the night, with his boss’ iPhone X and iPhone 13 to Bassey’s house in Ikeja. He equally fraudulently transferred N75,000 from his boss’ account. 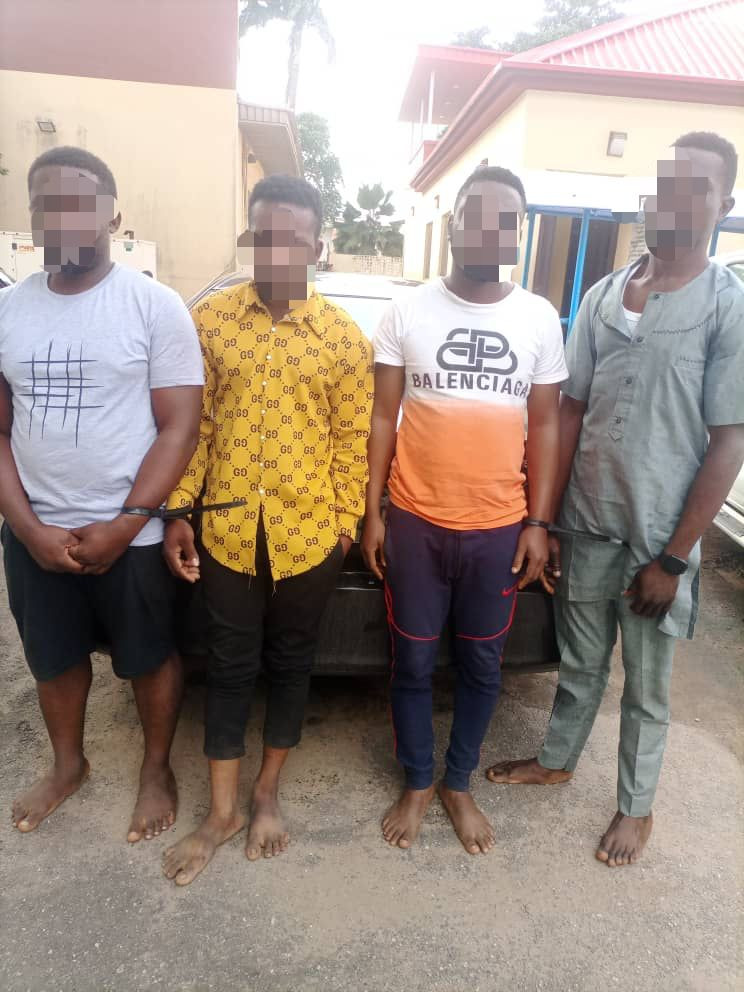 The suspect had perfected plans to use the proceeds of the sales of the car and other valuables he stole to process his traveling out of the country.  Confirming his arrest, the spokesperson of the state police command, SP Benjamin Hundeyin, said the state Commissioner of Police, CP Abiodun Alabi, has directed that the case be transferred to the State CID, Panti for further investigations and prosecution. The post 21-year-old arrested for allegedly stealing his boss’s car to fund his relocation abroad (photos) appeared first on Linda Ikeji Blog.
Uncategorized