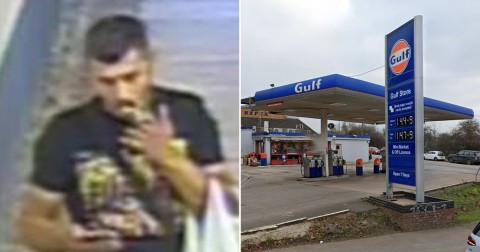 A woman was raped in the bush by a man she had just met at a bus station, UK police have said.Gloucestershire Police investigating the attack has published the image of a man wanted in connection with the incident in Gloucester on Friday night, August 26  . The Police in a Twitter post on Sunday, August 28 said the man had met the victim at a bus station before they walked to the Horton Road area, where he raped her and fled.The assault took place in bushes near the Gulf petrol station off Horton Road in the city between 8pm and 8.40pm, the police force said. 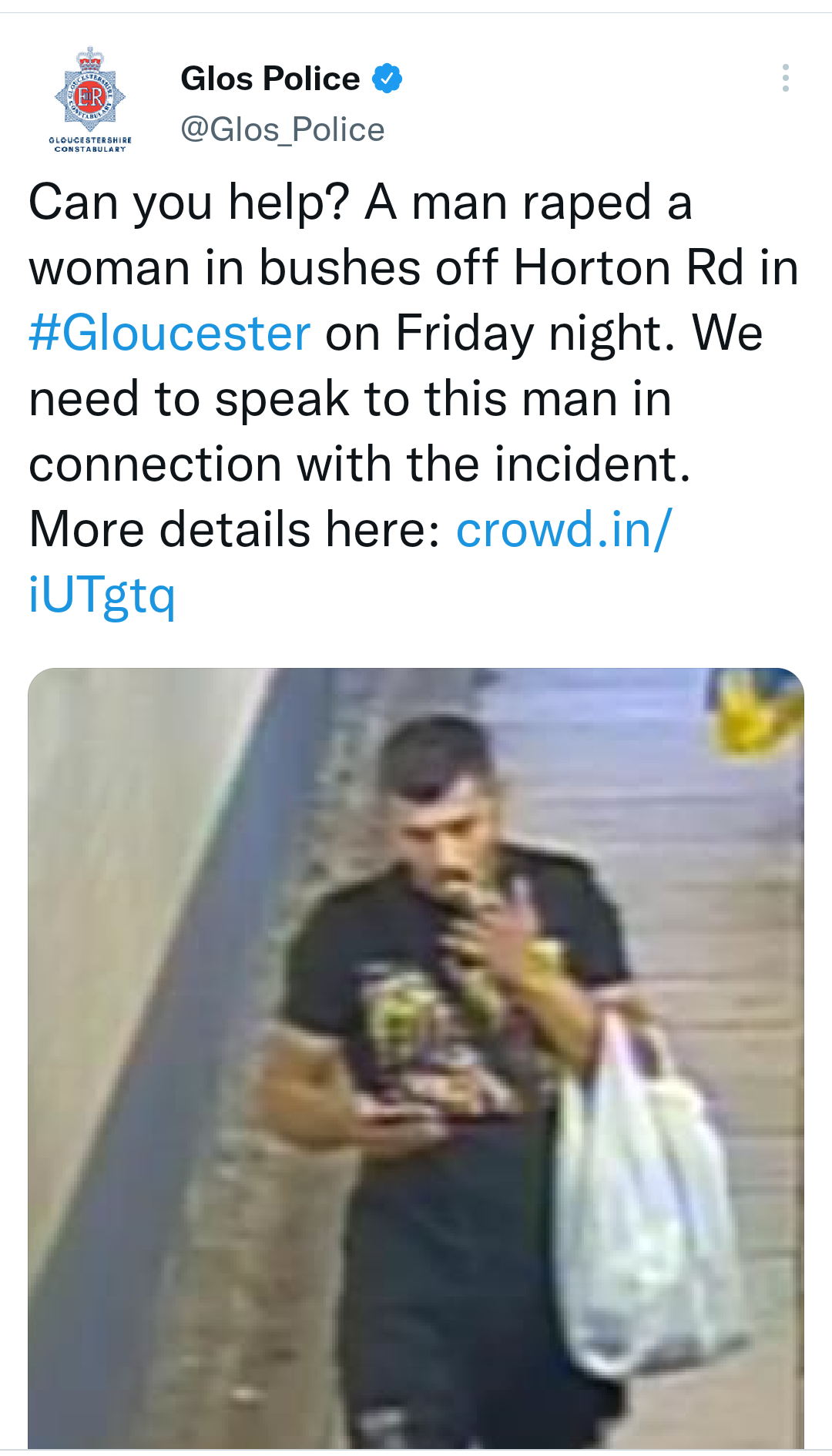