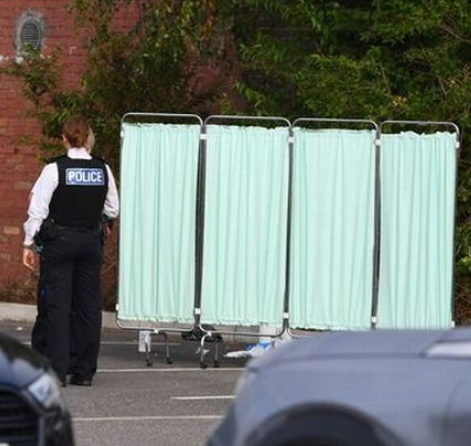 A man has reportedly stabbed himself in the throat after being confronted by paedophile hunters in Liverpool. A video of the distressing incident appeared on Facebook Live showing the moment he reached into his car and pulled out a knife before slitting his throat. It has since been removed. Police have cordoned off an area of the short stay car park on St Chad’s Drive in Liverpool, the Liverpool Echo reports. Distressing video of the incident, which took place near Kirkby Police Station was streamed on Facebook Live on Friday evening, August 26. According to the Liverpool Echo, a DJ unrelated to the incident arrived at his shift working at a pub and said police had been everywhere by the time he arrived for his shift at 5pm. “He said a sheet was put up and the man was loaded into an ambulance. 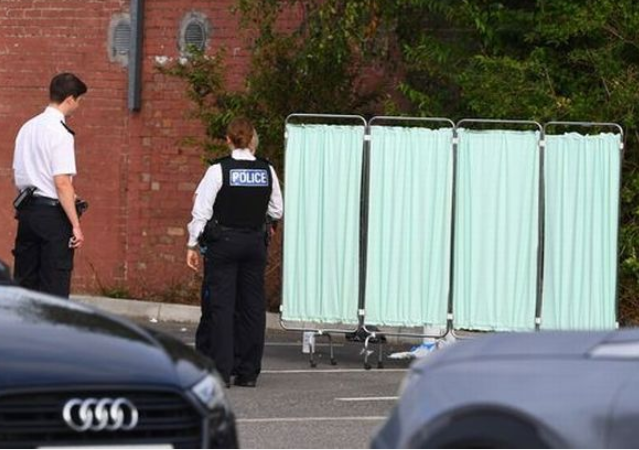 Merseyside Police said in a statement: “We can confirm that officers were on St Chad’s Drive following an incident this evening in Liverpool (Friday, August 26). “At around 5pm officers attended an incident near Kirkby Police Station where a man was detained. “The man was taken to hospital with serious injuries to his throat following the incident where he remains in a stable condition. “A 55-year-old man from Kirkby was later arrested on suspicion of grooming a child under 14 and possession of a bladed article. “An investigation is underway and a scene in place in the area whilst officers continue witness enquiries and examine CCTV footage.”The post Man slashes his own throat on Facebook Live after being confronted by pedophile hunters appeared first on Linda Ikeji Blog.
Uncategorized